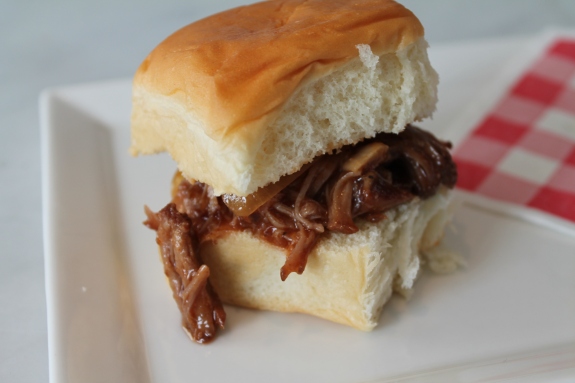 Last Sunday was my niece Izzy’s 3rd birthday party and my brother in law Andy made pulled pork in his slow cooker. People were acting like they were starving contestants on Survivor and had just been given a food prize. Just wolfing them down.

He gave me a pretty simple recipe, which I modified and made into The Wifey’s version.

Ready? Let’s Get Wife’d Up! 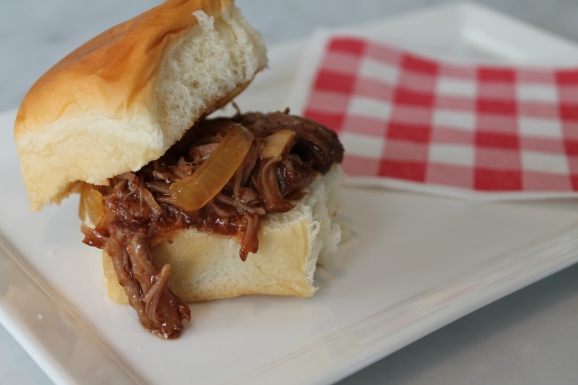 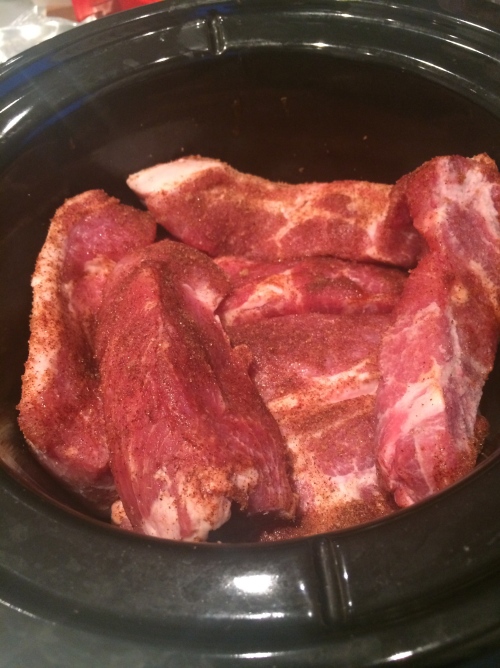 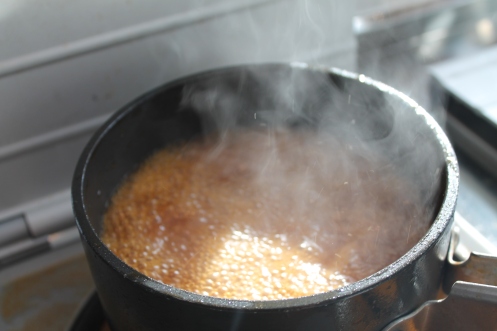 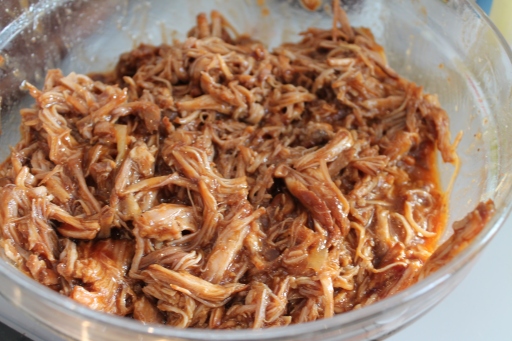 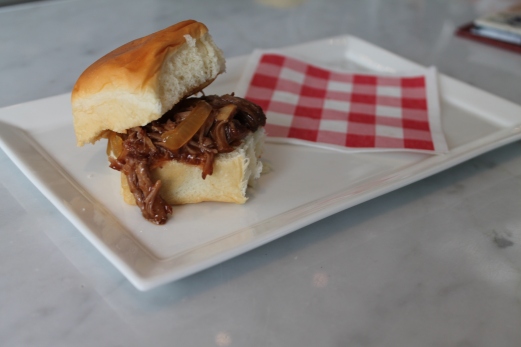