Not to be #basic- BUT OMG YOU GUYS I JUST LITERALLY MADE THE MOST AMAZING SOUP AND IT’S HEALTHY!! 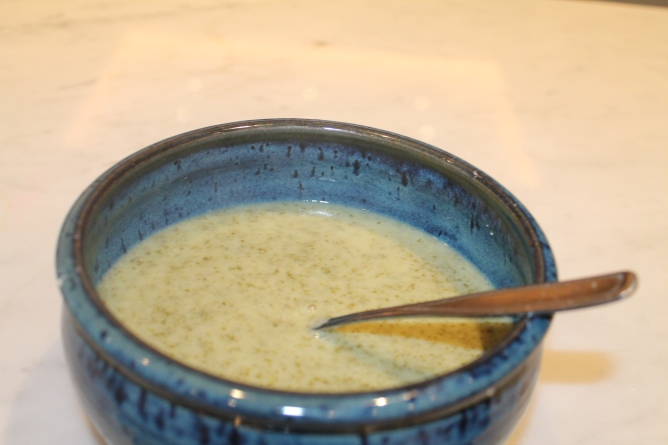 this pot is about to make magic happen

*Here’s a quickie on how to chop an onion* 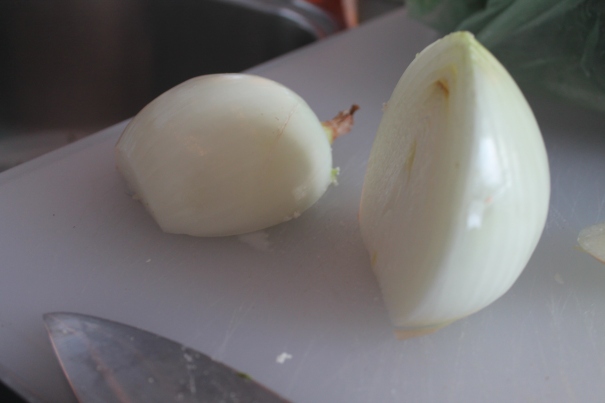 slice the onion in half- the long way

now turn the onion and make cuts the other way across the top (from top to bottom), but don’t cut all the way to the very bottom so it holds together while you cut

turn the onion to the side (like in step 1) and cut along the other cuts you just made- cutting right to left. This is how you dice an onion! * thanks Kendall Culinary for helping me learn!*

ignore the butter, I SWEAR I didn’t use it. This pic is to show you the size of the potato chunks 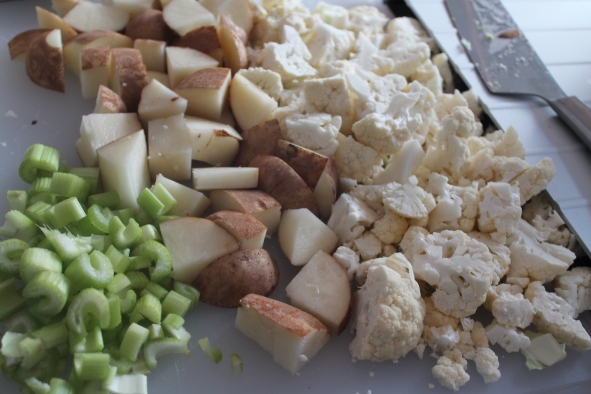 I used two of these bad boys 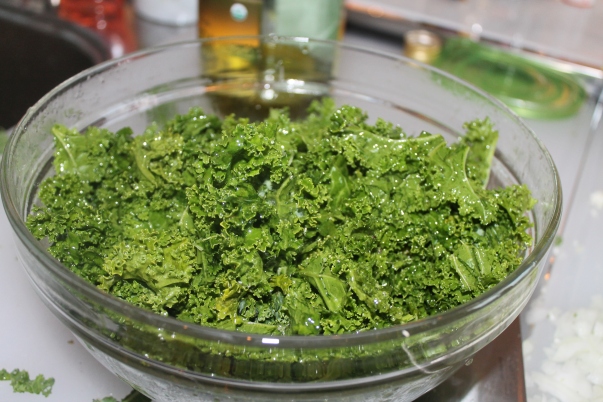 ooo lala see how much zexier this kale is after a good rubdown!?

massage!?! we want a belly rub! 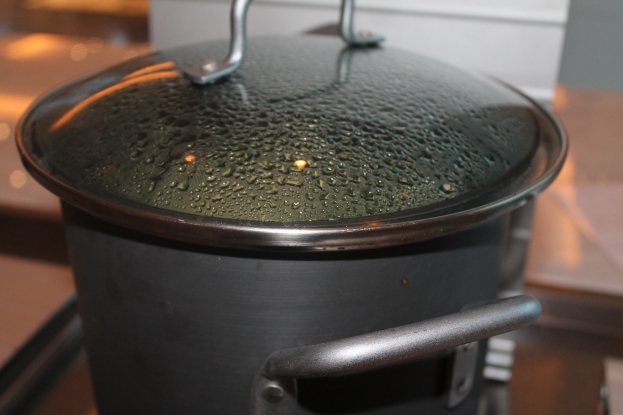 I’m an ugly ducking now, but watch me become the zexiest swan EVER in a hot second. 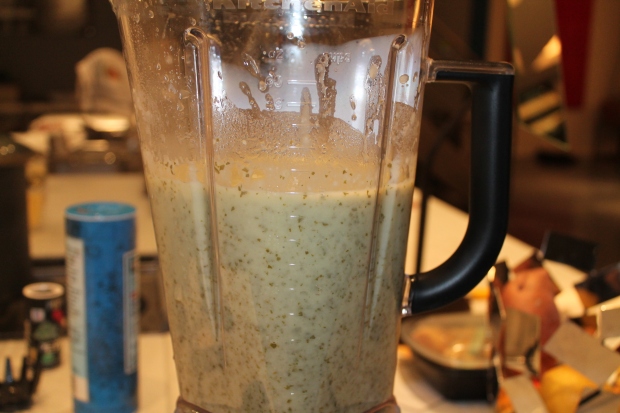 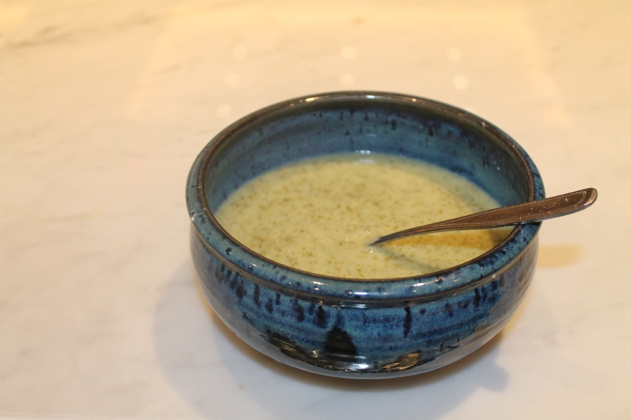