Thanks to my two fantastic Jewish roomies in LA, when fall rolls around, I get excited for the Jewish holidays and their gift of out of this world food traditions.

Do you think I married a Jewish man by accident?! I think NOT.

Last year I attempted matzo ball soup from scratch and accidentally added so many cloves that it was a bigger culinary bomb than anything I’ve ever attempted. This year I planned to redeem myself, but I’m suffering from a MAJOR case of preggo brain (32 weeks!) and ended up ordering from Manny’s Deli.

HOWEVER- I did re create my famous latkes which are honestly so stupid simple, that anyone can make them. And now I’ll share them with you. 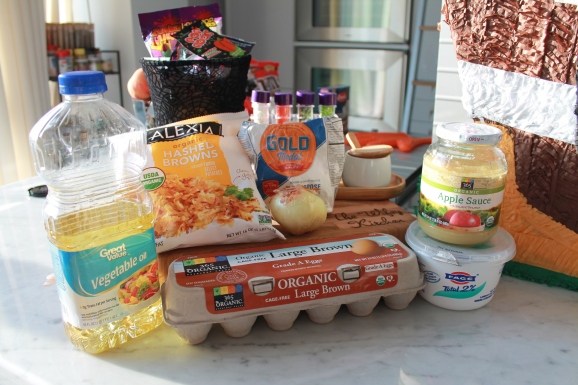 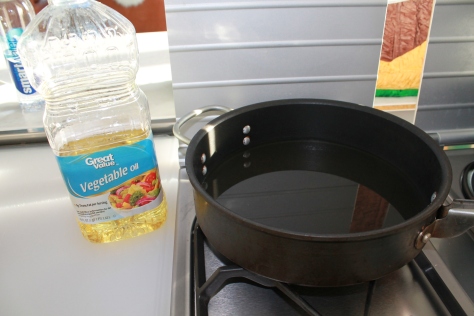 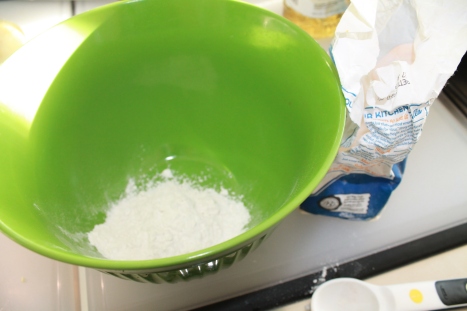 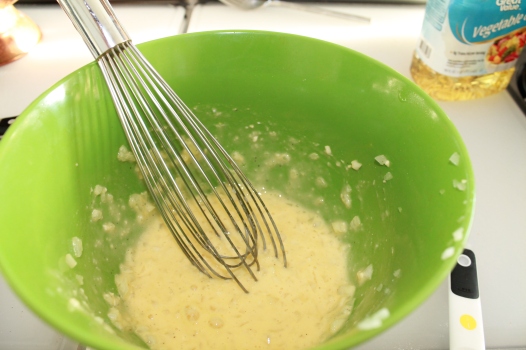 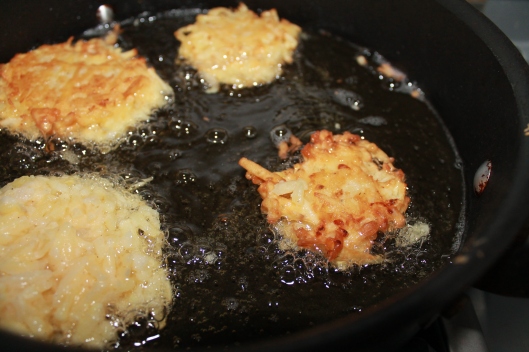 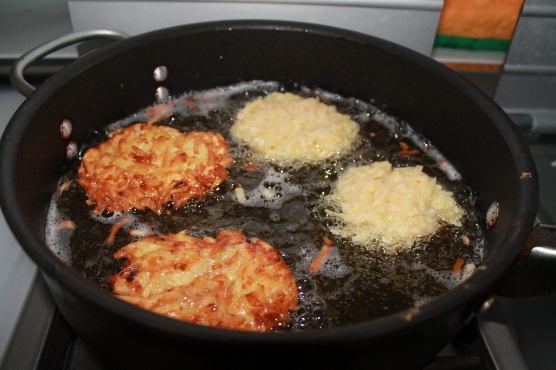 our holiday table for two